News
You are here: Home / News / Tech News / AT&T wants to connect all your devices with one number 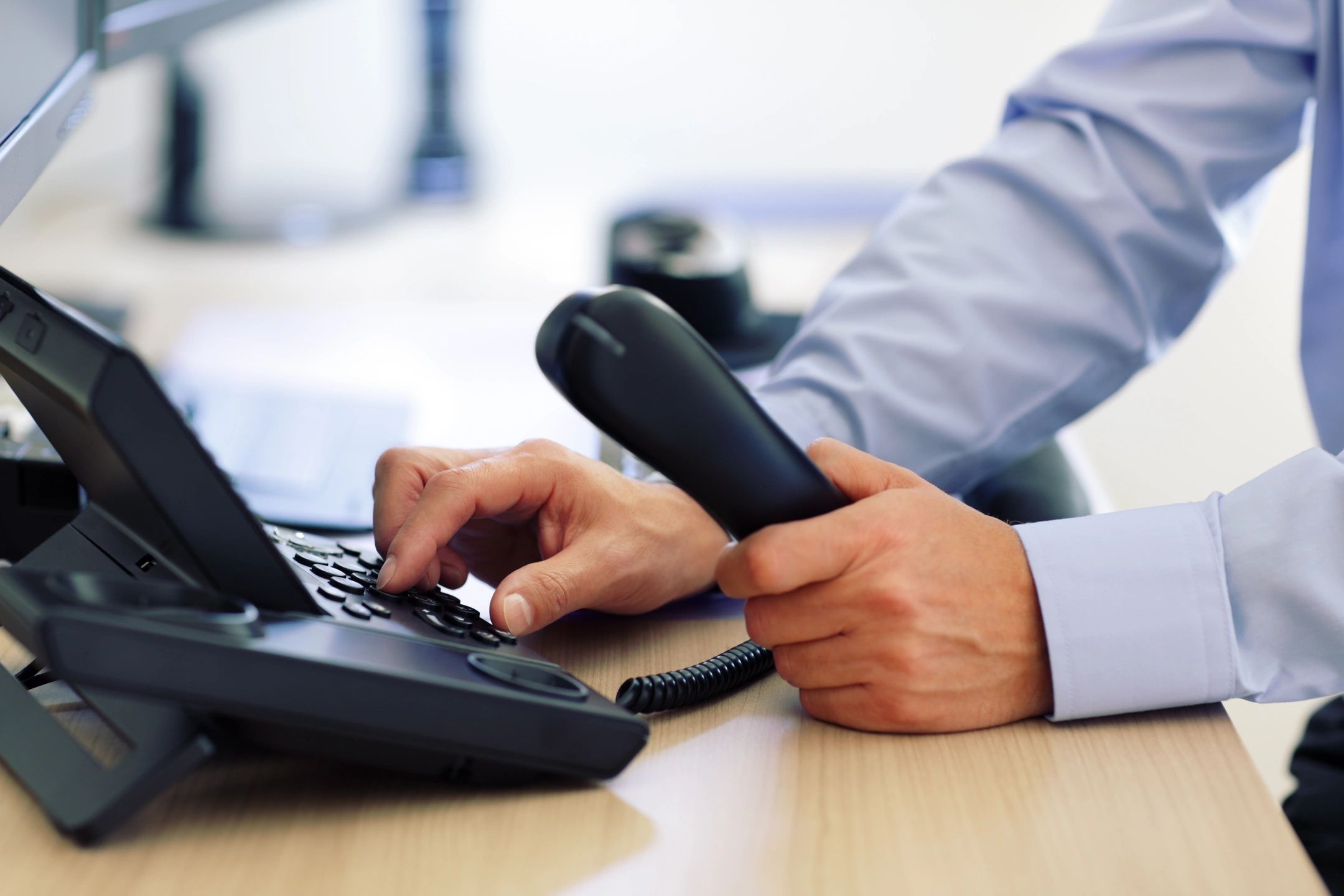 As you buy more devices and wearables, the idea of having one phone number to connect them all is an increasingly attractive one.

AT&T is readying a service that will allow users to connect all their devices, from smartphones to wearables, with a single phone number.

The company promises that the service, called NumberSync, will allow users to send and receive texts and calls from any device using one number. A person familiar with the matter confirmed to Mashable that the service will be made possible due to changes on AT&T’s existing telecom network. And unlike some similar Bluetooth-based solutions, NumberSync connectivity will function even if the user’s primary mobile device with the originating number is physically nowhere near the other NumberSync-connected devices.

“Since NumberSync operates in our wireless network, it is not dependent on a Bluetooth connection to your smartphone,” AT&T spokesperson David Christopher posted on the company’s website on Wednesday. “Your devices don’t need to be near each other and NumberSync will work even if your primary phone is turned off or disconnected from the network.”

Read more of the original article via Mashable.com

Facebook to Beam Free Internet to Africa with Satellites

Advantages of Using a Cloud-Based Communication System
Scroll to top